Get fresh music recommendations delivered to your inbox every Friday.

by The Glowing Stars 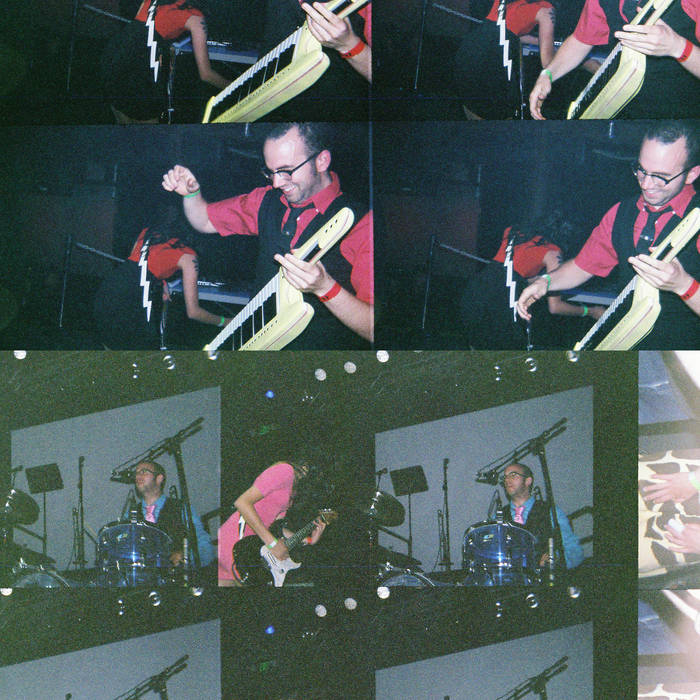 Recorded while preparing for Frequency 3.0 in late 2013, and originally released only on manually duplicated cassette tapes

Features the Glowing Stars version of "Simple", and a cover of Wizwars' "Requiem for a Broken Heart", as well as the live version of Matthew Joseph Payne's title song for the podcast "Vidjagame Apocalypse", which was previously released as a b-side to the studio version.

engineered, mixed, and mastered by Matt
photos by Sam Sieger

Bandcamp Daily  your guide to the world of Bandcamp